Last 9th of December the Marine Technology Centre (CTN) organised the first Consortium progress meeting of DEMO-BLUESMARTFEED Project (Demonstration project of a smart technology for monitoring the delivery of feed for a sustainable aquaculture) at its facilities. The Project is co-funded by the European Maritime and Fisheries Fund. CTN, as project coordinator, organised the event and invited the project partners to continue working on the project. The consortium is made up of Marine Technology Centre (CTN), Camar Industrial, Piscifactorías Albaladejo and Plagton (Greece).

At this event, all partners analysed all the phases carried out until that moment in every work package. The Project Manager, Celia Murcia, undertook the welcome speech and introduced the WP1 by explaining the project implementation, the current budget status and the partners workplan related to expense statement.

To collation with Rosa speech, Ivan Felis, as technical coordinator, explained a scheme with the improvements for next SICA and the new designs.

Later on, Ana Juan, as CTN Researcher, undertook an evaluation of the WP3, specially about procedures carried out for the monitoring phase and the improvements that were made in deployment and testing procedures, explaining also how and when the next phases of the project are going to be performed. 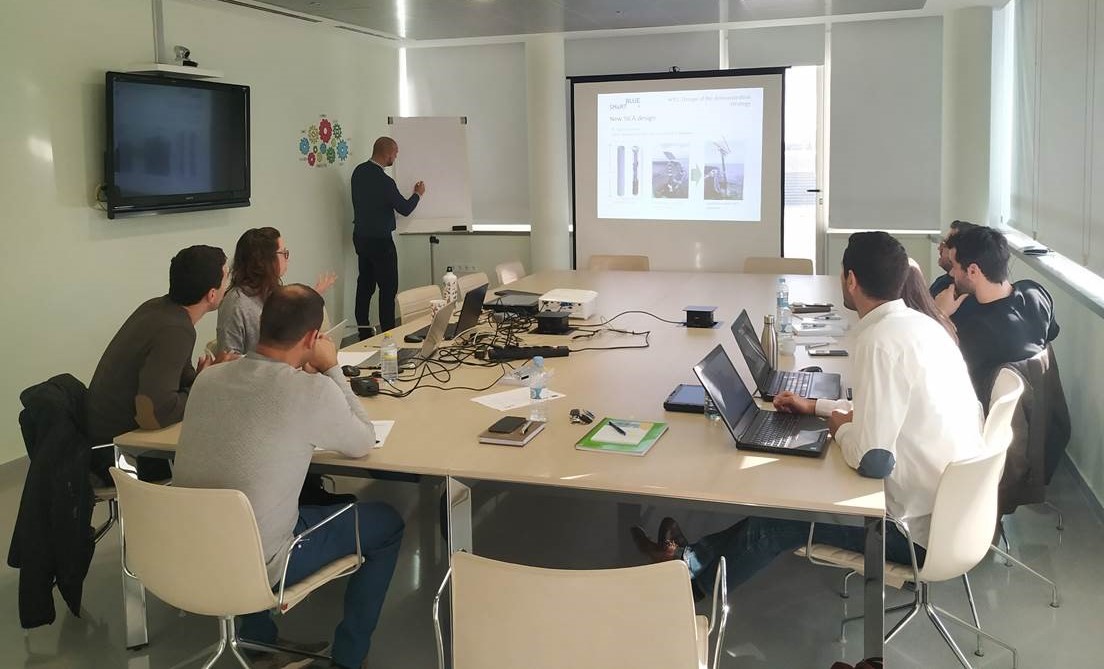 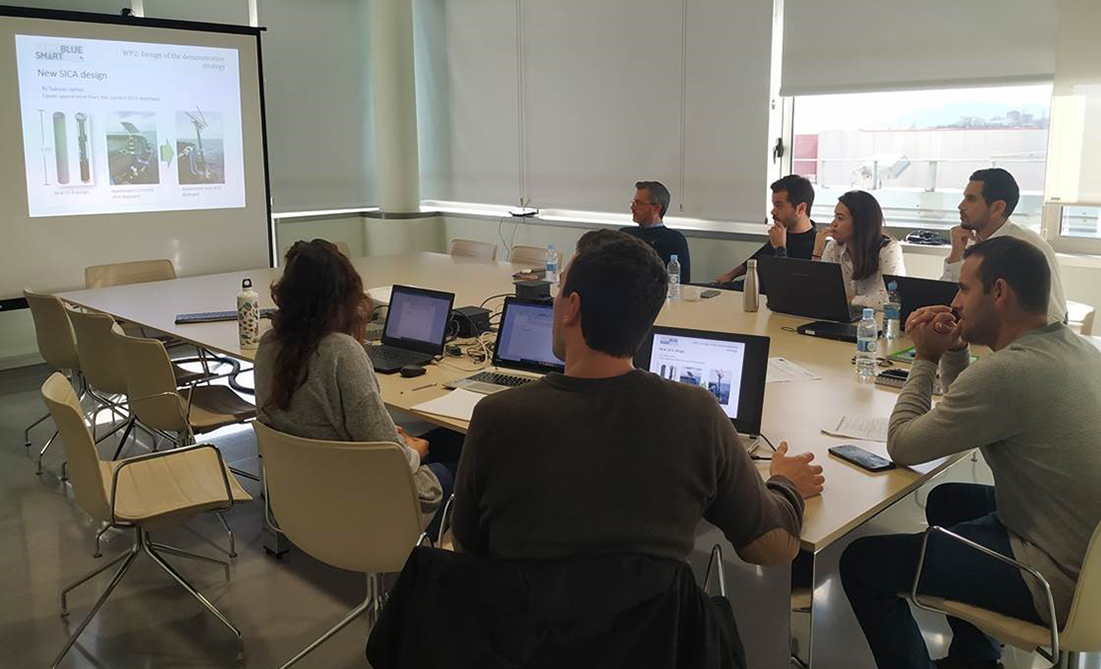